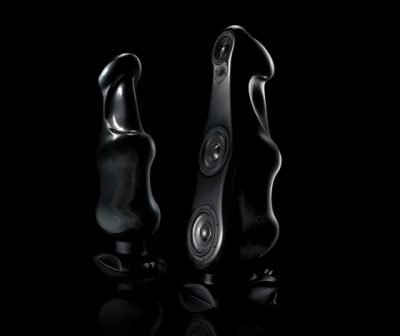 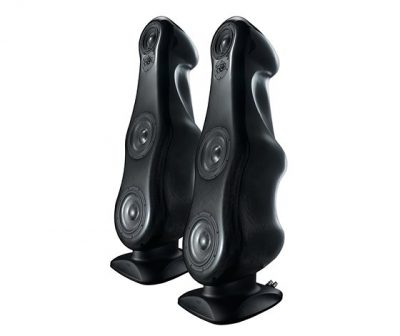 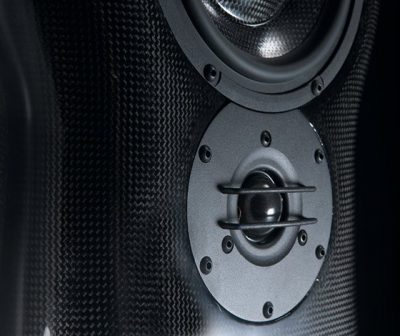 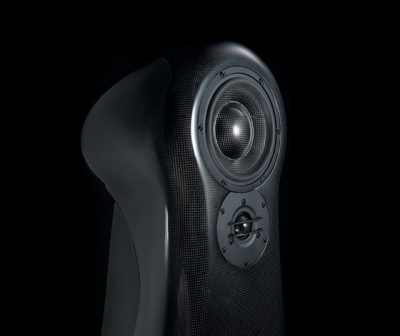 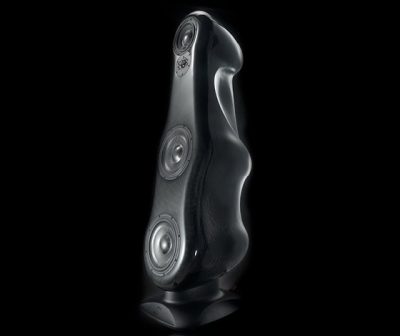 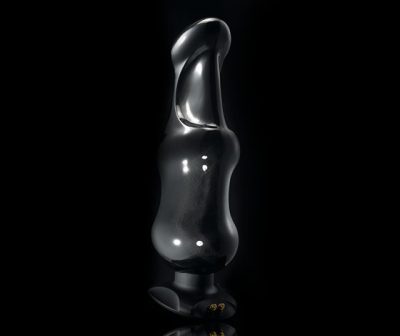 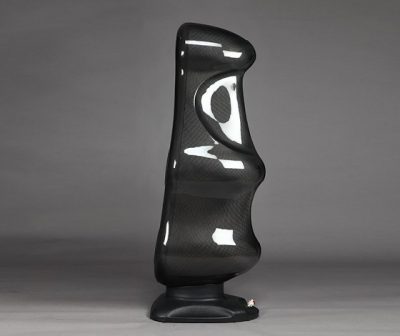 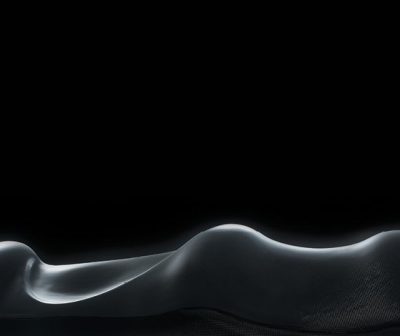 ” It’s not over till the fat lady sings”

” It’s not over till the fat lady sings” – Morel’s flagship loudspeaker
Be prepared for an emotional onslaught as soon as the music starts: expect to be captivated and drawn into the performance

” It’s not over till the fat lady sings”
A unique starting point for the development of an inspirational loudspeaker system. 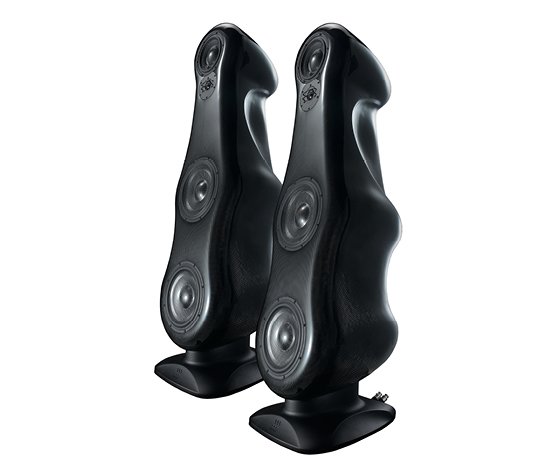 Morel needed to take a radical design stance in order to create a loudspeaker to be recognized by the hi-fi cognoscenti, with a form to stimulate the visual senses whilst not dominating the living space.
With more than three decades’ expertise in manufacturing some of the world’s finest loudspeaker drive units — used by many legendary hi-fi companies — expectations for the new design were high. 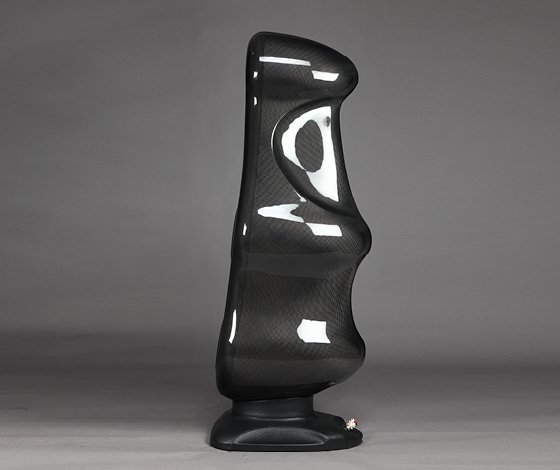 The ideal cabinet for the fat-lady needs to be strong and light in weight. Light and strong are expressions associated with the design of high-performance racing cars and aircraft, so where better to look for materials to construct the cabinet.
For the composition of the fat lady enclosure, an outer layer of lacquered carbon fiber is optimally mixed with fiber glass and epoxy resin. Utilizing the very latest in manufacturing techniques, Morel has produced a mold that affords the R&D team total freedom to create a design that is both acoustically and visually sublime.
The curved shape with no straight lines is similar to a musical instrument. Unlike conventional loudspeakers it has absolutely no internal damping: the inside of the cabinet is empty. The cabinet is allowed to vibrate in a controlled manner along with the drive units and uses this energy as part of the reproduced sound. The clever part is that the cabinet ‘sings’ with the drive unit but stops immediately when the drive unit stops so there are no delayed resonances. The result is a speaker that sounds as if it has no cabinet at all. 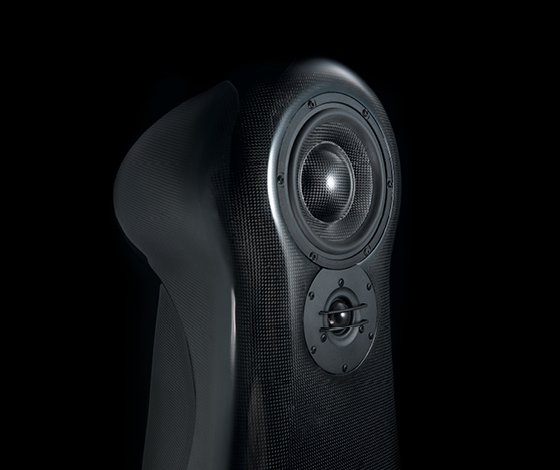 The heart and soul of a loudspeaker are the components within it. These produce the sound, which is why it pays to select the finest available.
Most speaker companies purchase drive units from specialist manufacturers for their designs, and this often produces excellent results. Morel, however, designed, developed and fine-tuned the drive units specifically for the fat lady. The difference in approach can be likened to buying a first-class suit from a menswear store or having a bespoke suit made-to-measure in London’s Saville Row.

It can be said the total is greater than the sum of its parts.

The fat lady really is a technical tour de force.

The true test of a loudspeaker is to listen to it. Be prepared for an emotional onslaught as soon as the music starts: expect to be captivated and drawn into the performance. Auditioning the fat lady promises to be a very tactile and exciting experience.

As they say: “It’s not over till the fat lady sings.” 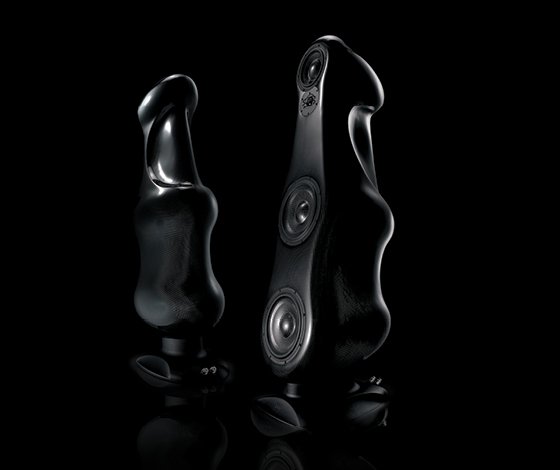 Leading manufacturer of handcrafted award-winning speakers and raw drivers for the mid to high-end OEM, home and car audio markets, Morel celebrates 45 years of in-house engineering, manufacturing, and innovation. Morel is the choice of many of the biggest names in the music industry.

Any cookies that may not be particularly necessary for the website to function and is used specifically to collect user personal data via analytics, ads, other embedded contents are termed as non-necessary cookies. It is mandatory to procure user consent prior to running these cookies on your website.